Every month, we curate the best blog posts, videos and Instagrams from our Lonely Planet Pathfinders. This month we’ve got a bumper edition of their best videos, as we feature our top picks from August, September and October!

Kicking things off, from August, we have a beautifully shot piece from Mike Zwijgers:

‘We travelled the phenomenal country of Sri Lanka by tuk-tuk. For three weeks we drove our three-wheeler all across the country and experienced local life. My title ‘Be where you are’ is a Buddhistic phrase. I hope my video inspires others to venture off the beaten track!’

Be where you are – Backpacking Sri Lanka

Why we like it: In October Sri Lanka was announced as the top country in our Best in Travel 2019 list, so it’s a destination we’ve been excited about for a while. Despite recent political complications there, lesser-known parts of the country in the north and east remain prime for intrepid travellers seeking new discoveries.

Part of the reason we loved Mike’s video is the breadth of subject matter. From the local people to the wildlife; the coast to the national parks; the scenic roads that snake through the mountains; and of course those one-of-a-kind train routes; his video sensitively shows us the larger landscapes in crisp quality, whilst also including those zoomed-in details that make a place feel real.

Next up, from September, we have this more practical, vlogger-style video from Svenywhere.

‘Fúzhōu is a destination in China that has been really overlooked by tourists!’

Four things to do in Fuzhou

There isn’t an abundance of travel tips for international travellers out there for Fúzhōu, in comparison to the other more popular destinations in China. So this video is a useful mini-guide, giving viewers a quick snapshot of the city. The video balances handy facts with nice visuals of the city itself, such as the West Lake ancient gardens.

Finally, from last month (our special Best in Travel edition), we have a combo submission by two of our Trailblazers, Wanderlust Chloe and Macca Sherifi (An Adventurous World):

‘From the Bastei Bridge and the Elbe Sandstone Mountains in Saxon Switzerland to Dresden’s beautiful architecture, it’s time to get to know Saxony in Germany.’ – Chloe

Why we like it: Whenever these two are in front of the camera, there’s a lot of positive energy, and a sense of fun in every clip. They’re great hosts, but they’re also proficient with their editing. There’s a good flow to the video as it moves from the mountains to the city, from the outdoors to the indoors, and it finishes on a charming shot of Dresden at dusk.

Finally, a few honourable mentions to other edits that we enjoyed:

Keep your eyes peeled on our Thorn Tree forum where we’ll post the next submission call-out. Find out what else our Lonely Planet Pathfinders are up to by checking out the Pathfinders video playlist and don’t forget to subscribe to our YouTube channel. 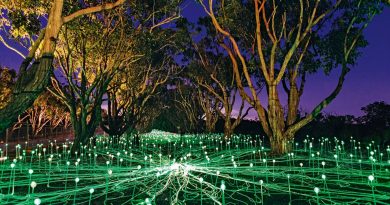 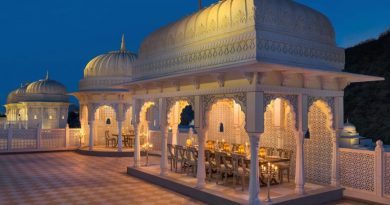 How to Stay in a Palace in Rajasthan 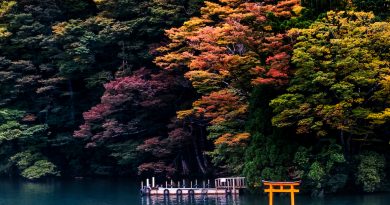 Start Planning Your Next Trip to Japan