When it comes to the age-old Sydney v Melbourne rivalry, I’ve always had my feet firmly fixed in Sydney’s camp. Being born and raised in Australia’s best city (sorry, Melburnians!) means that my loyalty has never wavered… until now.

What I’ve found is that where you lay your head at night can actually deeply impact the experience you have when you travel, because let me tell you – I’ve been to Melbourne at least 10 times, and I’ve never been quite so taken with it until my stay at Shadow Play by Peppers.

It probably sounds cheesy – okay, I know it does. But it’s true. Opened for the first time in April 2019, the hotel I’m branding Melbourne’s newest ‘edgy luxe’ hotel is still very much establishing itself – but you wouldn’t know it. It’s operating as though it’s as established and mysterious as one of the city’s famous hidden laneways. Okay, enough fan-girling; let’s get down to the nitty gritty.

You’d be forgiven for thinking Shadow Play by Peppers was more of a serviced apartment than a hotel in layout if it wasn’t for the major giveaway: the beds were made every day! We had a kitchen, but not just the standard sink, kettle and mini fridge – oh no. This one had a full-sized fringe, around 10 cupboards, microwave, coffee machine, as well as incredible lounge room and hallway – with more storage. It was better than my own apartment; I could have stayed for six months.

The beds were also super comfortable, and my request for a cot for my five-month-old was met with a smile and a timely assembly. The curved windows showed an impressive view of the bustling city streets below, and while the bathrooms were also modern and roomy – the real winner was the addition of a winter garden. The enclosed balcony space was the perfect area for a pre-dinner vino, minus the winter Melbourne chill. 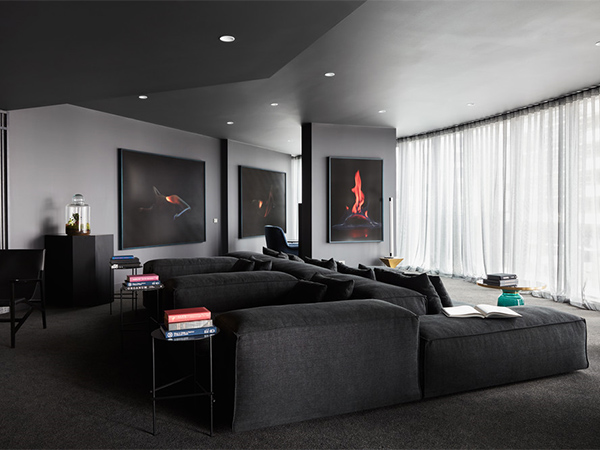 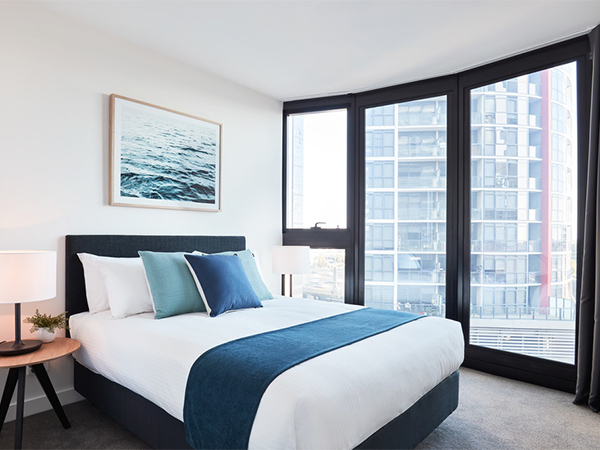 Comfort and design – what more could you want?

Edwin. Woah. If you’re on the hunt for proper Victorian cuisine (and I get it, Melbourne isn’t short of a good spot to eat), then you can’t go past Edwin Wine Bar & Cellar. Like the hotel it belongs to, it’s still establishing itself, but it won’t need to for long. The menu featured only the best Victorian produce, minus the oysters – they were from Tassie – but don’t worry, we won’t tell anyone.

After going through the menu with our waiter, we settled on oysters drizzled with champagne melon and prosecco, burrata, zucchini flowers, kingfish dressed in passionfruit, charred cauliflower and slow-cooked melt-in-your-mouth lamb. It could well have been the most impressive meal I’ve devoured in at least a year – maybe even two.

The sommelier also presented us with an exclusive Victorian-focused wine list, and we sipped on what I can only describe as the finest riesling I’ve ever tasted. Then came the red… also ‘wow’! But I have to admit, by this point things were a little fuzzy. Smooth and delicious – but fuzzy.

You might think Melbourne is no place for an outdoor pool, especially in winter. But it is at Shadow Play. Level nine features an outdoor lap pool heated to a comfortable swimming temperature, even in Melbourne’s infamous ‘four seasons in a day’. As long as you’re game enough to make the few steps from the pool to the sauna, it’s well worth going in for a dip. For those who aren’t, the state-of-the-art gym or sauna and steam room might be more your speed. They were certainly mine. 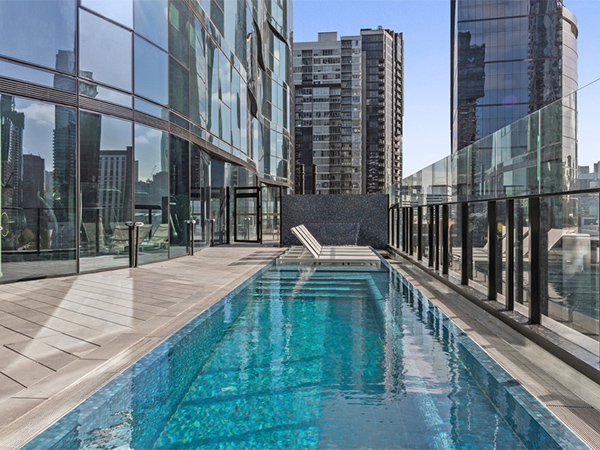 The location and the staff

During our stay we visited The Crown, which was only a short seven-minute walk away. We even crossed the Yarra and headed into Bourke Street Mall. No need for public transport, everything you need is within a 20-minute walk; easy peasy.

If you didn’t take up the delicious buffet breakfast at Shadow Play, ST ALi South Melbourne is a five-minute stroll away. I know this, because as soon as I arrived at Shadow Play to check in, I was handed a list of staff picks in and out of the area, covering restaurants, shopping and cafes. It was the kind of welcome surprise that’s about 10,000 times more useful than a mint on your pillow. 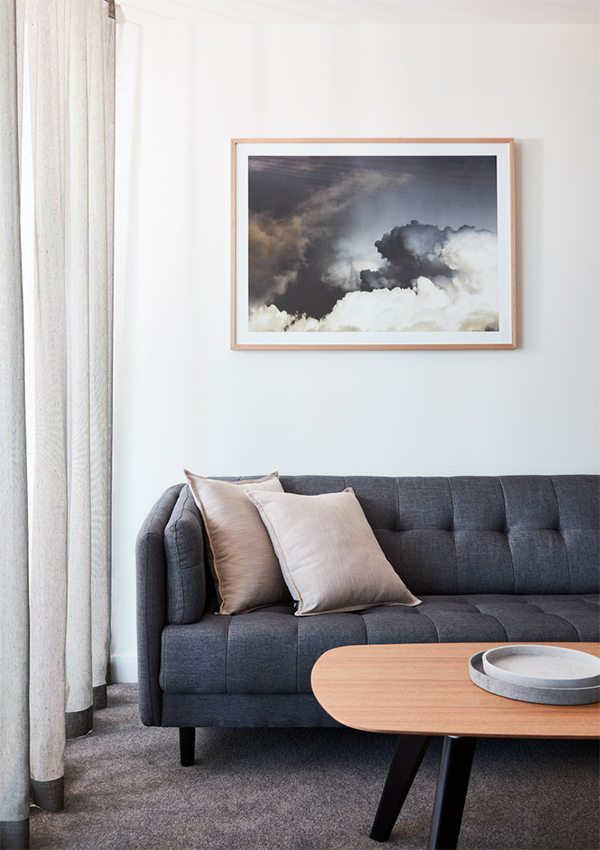 Simplicity at its best 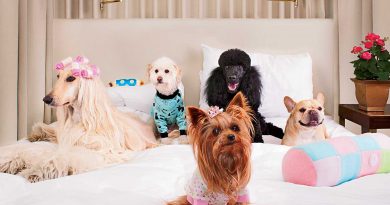 7 of the Most Pet Friendly Hotels in the U.S. 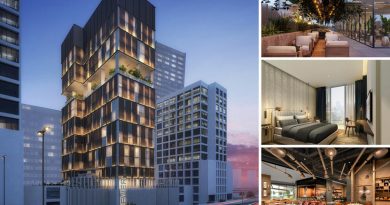 Kiroro – ski down the slopes in the heart of Hokkaido