The Impressionists’ works have been displayed and enjoyed around the world for almost two-hundred years – but never like this.

A new exhibition is opening in Sydney that pays homage to the paintings of artist Claude Monet through light, color and sound. It also uses immersive technology to trace the history of the Impressionist movement of the mid-19th century through to the early 20th century.

Monet & Friends – Life, Light & Colour premieres at Sydney’s Royal Hall of Industries in March. The paintings are projected on an enormous scale, illuminating the bold brushstrokes of Claude Monet, Camille Pissarro, Pierre-Auguste Renoir, Paul Cézanne, Edgar Degas and more. It takes visitors back to a time when the face of European art was set to change forever, and examines the history of the Impressionist movement amid the social and political turbulence of the time.

The experience examines the world of Impressionism across three main movements: Metropolitan, A Day in the Life and En Plein Air. As visitors wander through the galleries, the 360-degree cinematic environment takes place as the gallery transforms into states of color and is accompanied by an evocative classical score.

It celebrates the paintings through the spectrum of color and aims to transports visitors inside the Impressionists’ greatest works. The images displayed included the waterlilies Monet painted at his garden at Giverney, and the ballerinas Edgar Degas captured practicing at the barre. The organizers state that the exhibition is a safe and COVID-compliant, family-friendly experience.

“The experience pays homage to Claude Monet and the impressionist painters of the mid-19th century, right through to the early 20th century, exploring not only the paintings themselves but the history of the impressionist movement amid the social and political turbulence of the time,” said Bruce Peterson, founder of Grande Experiences, which is hosting the event, in a statement. “Impressionism remains one of the most fascinating and well-loved movements in the history of modern art.”

Impressionism came about in 19th-century France, when artists rejected the studio in favour of heading outdoors to capture the natural light and the world as they saw it at that moment (as opposed to a “perfect” depiction crafted from memory or a sketch). They also eschewed classical subject matter and dove into modernity, portraying Parisian life during a time of turbulence and renewal. The style was initially derided by critics for its lack of form and realism, so the artists began hosting their own exhibitions. Now, Impressionism is considered one of the most influential styles in art history, paving the way for other movements including post-impressionism, fauvism and cubism.

Monet & Friends – Life, Light & Colour runs at the Royal Hall of Industries, Sydney, from March 12. Tickets are on sale from February 1 and further information is available on the website here. 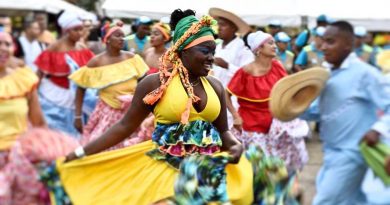 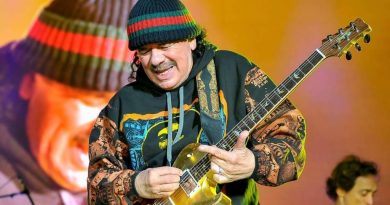 Make a Date with Santana this Year 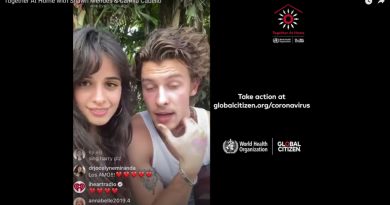