The World of Steve McCurry presents more than 200 photos in a large format. It is the largest and most complete retrospective dedicated to the American photographer. One can admire his most famous photographs, realized throughout his 35 years of career, as well as his most recent photographs and many unpublished ones.

A post shared by The World of Steve McCurry (@stevemccurry_expo)

Each of Steve McCurry’s images, mostly known around the world, contains a complex world of experiences and emotions.

The exhibition, designed by Biba Giacchetti, proposes a long journey in The World of Steve McCurry, from Afghanistan to India, from Southeast Asia to Africa, from Cuba to the United States, from Brazil to Italy. In this vast and fascinating repertory of images, even though he is only evoked, the Human is always the main protagonist.

Born in Philadelphia in 1950, Steve McCurry started work as a photographer for a local newspaper. After three years he was sent to India as a freelance journalist and produced his first portfolio based on photos from that trip. After the publication of his first major work on Afghanistan, he collaborated with some of the most prestigious magazines : Time, Life, Newsweek, Geo and National Geographic.

Sent to a variety of war zones, from Beirut to Cambodia, from Kuwait to the former Yugoslavia, Steve McCurry has always crossed the frontline and risked his life to photograph conflicts across the world. A member of the Magnum agency since 1985, he has on several occasions received the World Press Photo Award, considered to be the Nobel Prize for photography. 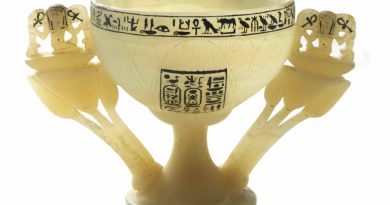 Tutankhamun: Treasures of the Golden Pharaoh exhibition will not reopen in London. 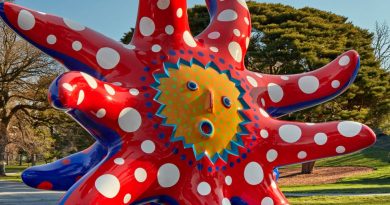 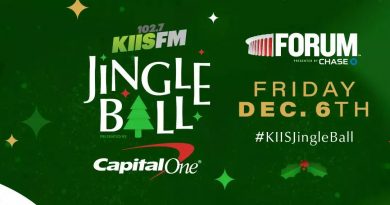