When is the best time to book a flight to New York? The Big Apple, the City that Never Sleeps, the center of it all… Any savvy traveler knows that New York City is the ultimate can’t-miss destination. No matter where you’re from, you have to make a trip to NYC at some point in your life. Don’t stress: You can visit New York on a budget. Remember to search for cheap flights and hotels in New York.

After analyzing data and travel trends, we’ve gotten more clarity on the best time to book a flight to New York. However, it’s always smart to keep an eye out for last-minute surprise deals and to be flexible with travel dates and departure/arrival airports. After both domestic and international tourism came to a complete standstill due to the COVID-19 pandemic, we’re entering a new era of travel that is sure to bring with it lots of surprises!

When is the Best Time to Book a Flight to New York?

Flights booked to New York in January and February have been estimated to be the cheapest, sometimes as much as 14 percent less than the average annual airfare price.

Try to stay away from booking flights to New York in June. Prices tend to be higher in comparison to other months, mostly because of the summer season and overall higher demand. In fact, data has shown that airfares for travel to New York between June and August are on average 11 percent higher than the rest of the year. 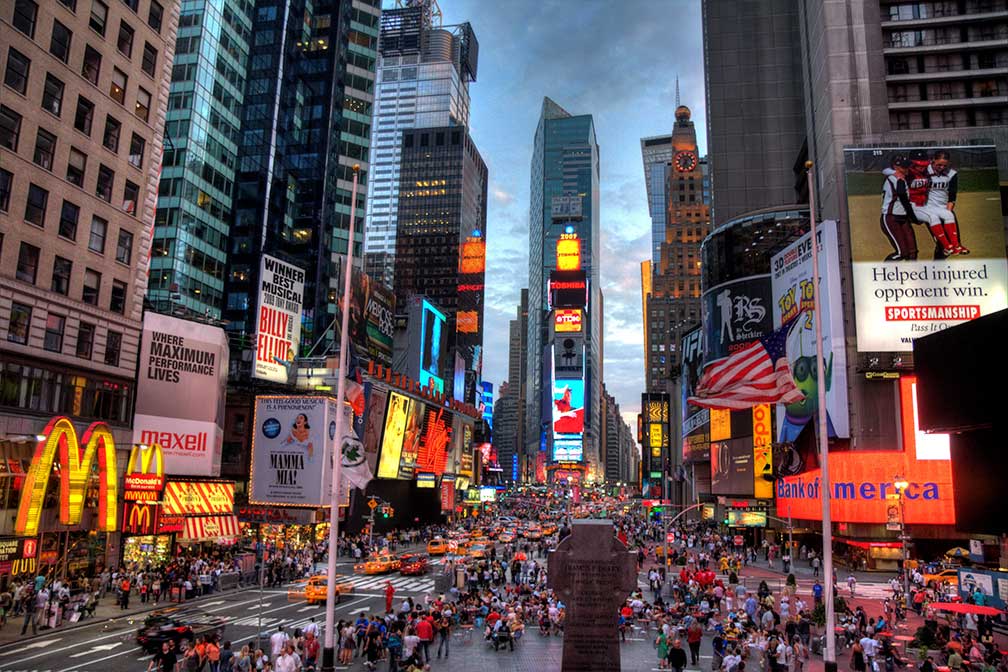 Cheap flights to New York from across the United States are available with both direct and connecting flights departing from cities such as Miami, Atlanta, Cleveland, Savannah, Chicago, and more.

Typically, cheaper flights are available in the fall months of September, October and November. You can also use the FareCompare search and compare tool to see your best options depending on departure date or airport of origin and destination.

Flying in and out of New York is simple and finding cheap flights to New York is easy, thanks to a choice of airports:

How Far in Advance to Book Your Flight to New York

We recommend that you book your flights at least one month ahead of your departure date. In general, waiting to book until right before departure results in much higher airfares. Conversely, the same can happen if you book too far out. The “sweet spot” hovers at around one month before your planned departure. However, if you’re flexible with dates ,you might stumble upon some incredible last-minute deals that you can’t pass up! 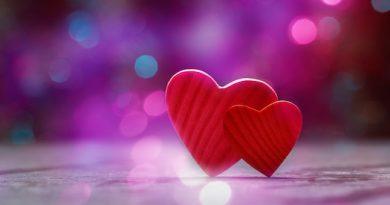 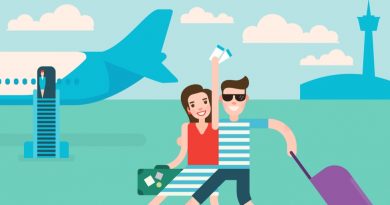 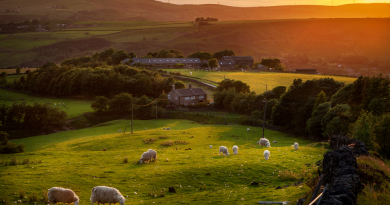