Skip to content
Travel has made its big comeback. All of those delayed openings and canceled vacations, conferences and celebratory getaways have given hotels and resorts plenty of time to upgrade their services, rejuvenate their facilities and re-envision a better experience for guests.

As travelers return to their favorite properties—or seek out new ones—Forbes Travel Guide has announced its 2022 Star Awards for the world’s most outstanding hotels, restaurants and spas.

For the 64th annual list, FTG ventured into new destinations, such as the Canary Islands, Greece, Ibiza and Malta. The winners include 323 Five-Star hotels, 558 Four-Star properties and 401 Recommended hotels. There are also 74 Five-Star restaurants this year, 112 Four-Star eateries and 67 Recommended restaurants, as well as 102 Five-Star and 193 Four-Star spas worldwide.

To find the best of the best, Forbes Travel Guide’s incognito inspectors stay at each hotel for three days and two nights, posing as ordinary guests. They test up to 900 objective, rigorous standards, from modern-day luxuries—such as whether a room is set up to enhance sleep or whether the food-and-beverage choices are health-conscious—to more traditional amenities, such as the quality of the décor and the courtesy of the staff. Seventy-five percent of a hotel’s rating relies on service, while the remaining 25 percent is determined by the quality of its facilities.

See the full list of 2022 Star Awards winners here, and learn more about the newest additions to the collection below.

Joining the Five-Star ranks in Europe are Berlin’s Hotel de Rome, a Rocco Forte Hotel, an Italian Renaissance-style landmark set among Bebelplatz’s grand buildings; the Netherlands’ Waldorf Astoria Amsterdam, a string of six connected 17th- and 18th-century palaces along the Herengracht Canal; Malta’s Iniala Harbour House, a boutique gem with 23 eclectic, stylish rooms; Greece’s Katikies Mykonos, a white-washed refuge with sparkling water views; and Zurich’s Dolder Grand, which lives up to its name with panoramic vistas of the city, lake and Alps from its historic hilltop perch.

Achievements in the Americas

In the United States, Auberge Resorts Collection had a Five-Star trifecta with The Lodge at Blue Sky, a 3,500-acre adventure getaway near Park City, Utah; Madeline Hotel and Residences, a sophisticated Telluride mountain escape that was renovated in 2021; and White Barn Inn, a New England classic that’s home to a beloved Five-Star restaurant in Kennebunkport, Maine.

Other East Coast winners include The Towers at Lotte New York Palace, an exclusive hotel within a hotel in Midtown Manhattan, and The Chanler at Cliff Walk, a Gilded Age waterfront mansion in Newport, Rhode Island.

On the shores of Montecito, California, Rosewood Miramar Beach is a glamorous addition to FTG’s annual Star Awards, laying claim to Santa Barbara’s only Five-Star spa. In Hawaii, the lavish ESPACIO The Jewel of Waikiki dedicates each floor to a single suite with an always-on-call butler.

Toronto’s Hazelton Hotel became the first independent boutique hotel in Canada to earn a Five-Star rating. In Mexico, newcomers include Hotel Esencia, a tropical-chic retreat in Tulum that was once the home of an Italian duchess, and Banyan Tree Mayakoba, where every room comes with a private pool. Bathed in white Greco-Moorish architecture, the reborn Cap Juluca, A Belmond Hotel, Anguilla was the sole new Five-Star entry in the Caribbean.

Two new additions — Pan Pacific London, a sleek hotel in a 43-story tower, and The Prince Akatoki London, a serene Japanese-influenced getaway—cemented the English capital as the city with the most Five-Star hotels worldwide (to see the full list of 21 top London winners, click here). 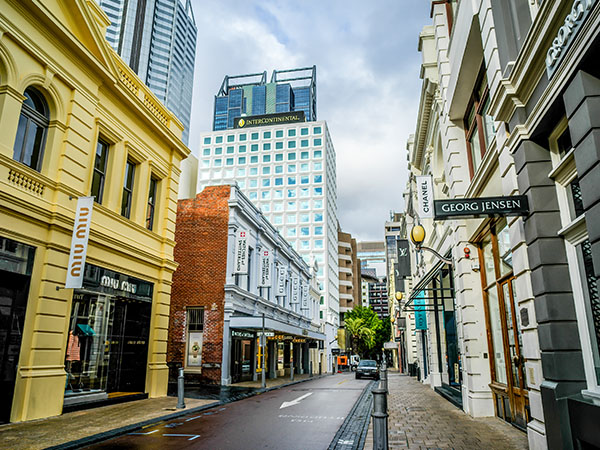 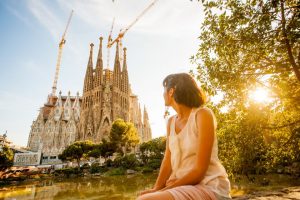 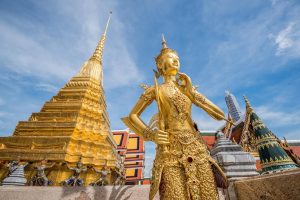 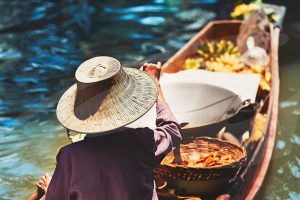 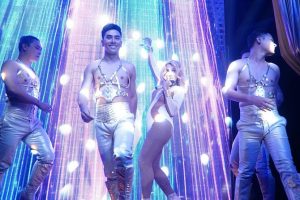 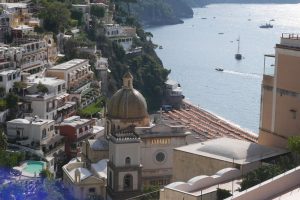 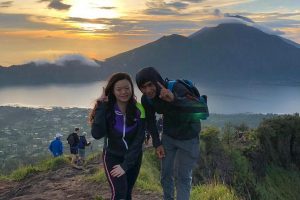 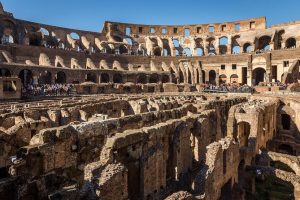 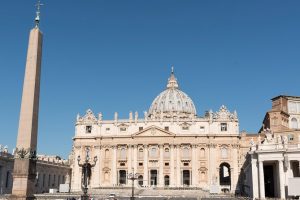 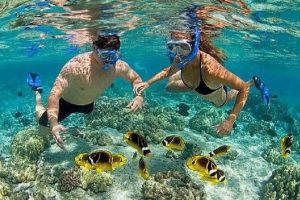 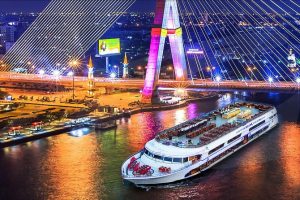