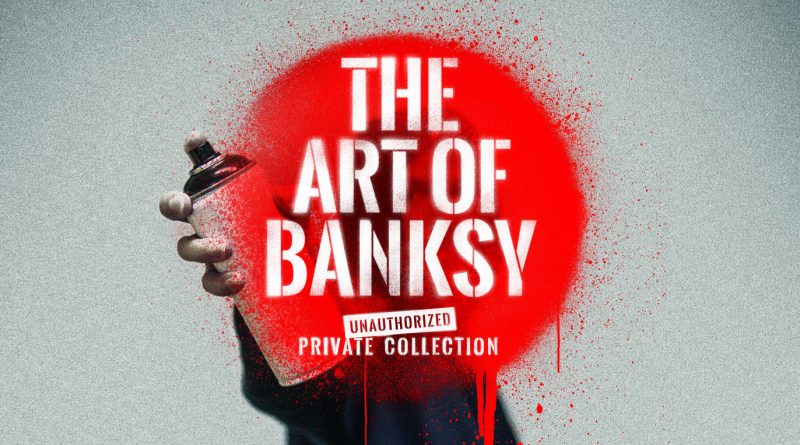 This news will delight some and appal others, but there’s soon going to be a whole lot more Banksy in London. ‘The Art of Banksy’, the world’s largest touring exhibition of the street artist’s work, opens on May 20, 2021 at a central London gallery space. The exhibition was due to open in April this year following a global tour that has so far taken in Melbourne, Tel Aviv, Auckland, Toronto, Miami, Gothenburg and Sydney – but obviously its opening in London was pushed back. The show contains the largest collection of official works by the artist, made from 1997 to 2008, including now-iconic images like ‘Girl and Balloon’ and lesser-known pieces. The artworks are all on loan from private collections and the show is entirely unauthorised by the artist – as organisers put

END_OF_DOCUMENT_TOKEN_TO_BE_REPLACED 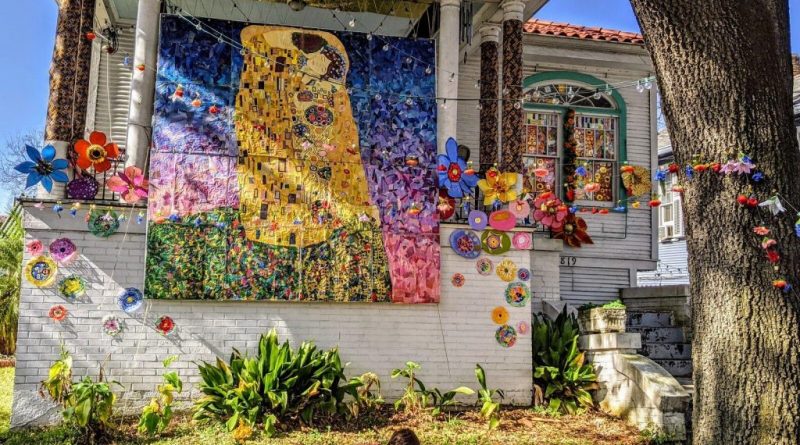 The pandemic can’t stop the party in New Orleans, where residents have transformed their homes into stationary Mardi Gras floats to help adapt the city’s traditional pre-Lenten celebrations for the age of social distancing. Last year’s festivities were among the nation’s first superspreader events, so there are no parades this year. Instead, in the interest of public health, Carnival has become a drive-through affair, with homes festooned with beads and all manner of decorations. “We’re doing this. Turn your house into a float and throw all the beads from your attic at your neighbors walking by,” wrote Megan Joy Boudreaux on Twitter on November 17, the day that the city called off Mardi Gras 2021. What began as a joke was

END_OF_DOCUMENT_TOKEN_TO_BE_REPLACED 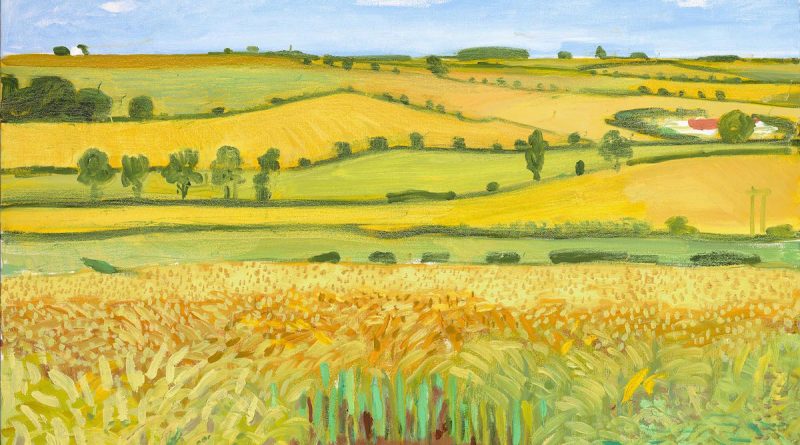 Hockney-Van Gogh: the Joy of Nature The Museum of Fine Arts, Houston (MFAH) has managed to pull off the show Hockney-Van Gogh: the Joy of Nature, to bring much-needed delight in these difficult times. David Hockney, however, has apologised for missing the coming opening, citing Covid-19 travel problems. The exhibition will open on 21 February and runs until 20 June. With the coronavirus restrictions—and assuming the museum can continue to remain open for the duration of the show—it is estimated that the exhibition will accommodate around 66,000 visitors for the four-month run, about two thirds of their number in normal circumstances. When a similar show was presented in 2019 at Amsterdam’s Van Gogh Museum (which always attracts huge crowds), it

END_OF_DOCUMENT_TOKEN_TO_BE_REPLACED 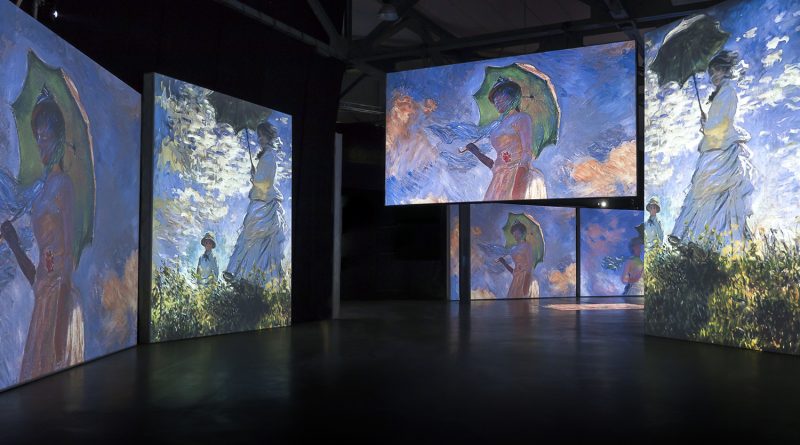 The Impressionists’ works have been displayed and enjoyed around the world for almost two-hundred years – but never like this. A new exhibition is opening in Sydney that pays homage to the paintings of artist Claude Monet through light, color and sound. It also uses immersive technology to trace the history of the Impressionist movement of the mid-19th century through to the early 20th century. Monet & Friends – Life, Light & Colour premieres at Sydney’s Royal Hall of Industries in March. The paintings are projected on an enormous scale, illuminating the bold brushstrokes of Claude Monet, Camille Pissarro, Pierre-Auguste Renoir, Paul Cézanne, Edgar Degas and more. It takes visitors back to a time when the face of European art

END_OF_DOCUMENT_TOKEN_TO_BE_REPLACED 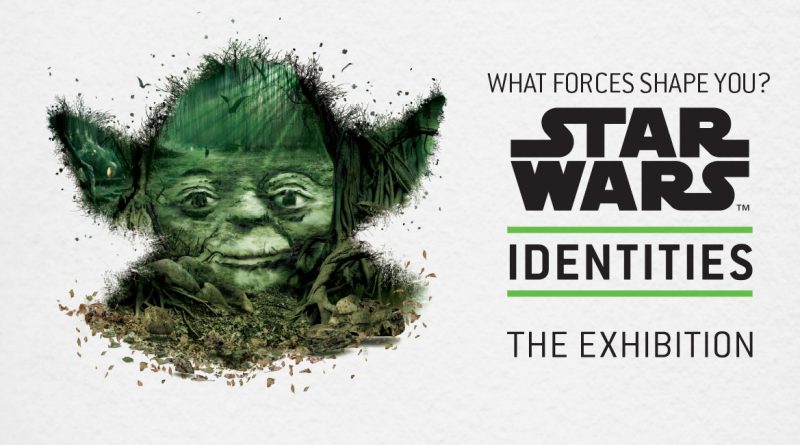 If you are in Singapore, you need not travel to a galaxy far, far away to get up close and personal with the original costumes, props and artefacts from the hallowed and beloved Star Wars film series. After travelling the world for more than eight years (after its 2012 inception in Montreal, Quebec), Star Wars Identities: The Exhibition has finally landed at Singapore’s ArtScience Museum, marking the 12th and final stop of its global tour. It’ll run from Saturday (Jan 30) till Jun 13. Star Wars Identities: The Exhibition (Photo: Genevieve Loh) Showcasing over 200 original costumes, props, models and pieces of conceptual artwork from the extensive Lucas Museum of Narrative Art archive, the exhibition focuses on the first six films in

END_OF_DOCUMENT_TOKEN_TO_BE_REPLACED 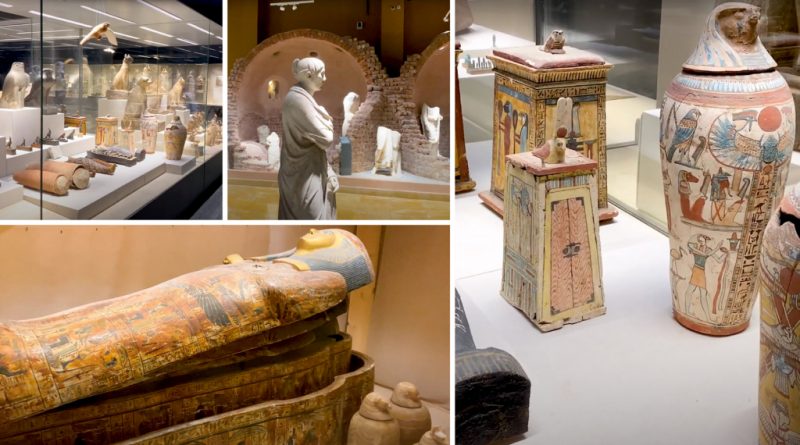 END_OF_DOCUMENT_TOKEN_TO_BE_REPLACED

Dubai is basking in its glow of tourism success right now with the Emirates orbiting high in a world of its own. Dubai chose not to live under a rock but to accept the prevailing pandemic risks and manage them with world-class standards and practices. Thus with an excellent implementation of safety protocols across the board, it is no wonder that Dubai has come out on top when providing a safe tourist zone for travellers worldwide since July 2020. Top name celebrities including even the B and C listers have been seen heading to Dubai to celebrate winter in the golden sands during the December holidays. Some labelled Dubai as the most open city for welcoming in 2021. Hotels are