The artist and filmmaker behind such beloved movies as Castle in the Sky (1986), Princess Mononoke (1997), and the Oscar-winning Spirited Away (2001), Miyazaki co-founded the acclaimed animation studio Studio Ghibli in Tokyo in 1985.

“Miyazaki’s genius is his power of remembering what he sees. He opens the drawers in his head to pull out these visual memories to create characters, landscapes, and structures that are bursting with originality,” Studio Ghibli co-founder Toshio Suzuki said in a statement.

The exhibition’s curators, Jessica Niebel and J. Raúl Guzmán, have worked closely with the studio to put together the show, which features some 300 storyboards, character artworks, film clips, and other objects from the making of Miyazaki’s films. Much of the work has never been seen outside Japan. (Studio Ghibli has its own museum, which opened in Tokyo in 2001, but has never let another institution curate a show based on its work.)

The exhibition, which opens April 30, 2021, will be divided into seven sections, with film clips as well as drawings and production materials such as imageboards.

“These are basically concept drawings, both for character design, but also to create the settings and the locations,” Niebel told the Art Newspaper. “This is how Miyazaki starts process[ing] his creative thinking; he says that he works with a lot of fragments that kind of slowly come together to form something more holistic.” The show will highlight Miyazaki’s collaborations with one of his Studio Ghibli co-founders, the late Isao Takahata, and his early work on the TV series Heidi, Girl of the Alps (1974) and Lupin the 3rd: The Castle of Cagliostro (1979), his first feature film.

In an immersive environment, viewers will be invited to lie down in grass and enjoy animations from the animator’s films in an installation inspired by a scene in Kiki’s Delivery Service (1989), in which the main character decides to leave home while reclining in a field and watching the sky above.

The show, which will be on view for at least a year, will be accompanied by a 256-page illustrated catalogue.

The recipient of an honorary Academy Award in 2014, Miyazaki came out of retirement in 2016 to work on his last film, the forthcoming How Do You Live?.

The official museum of the Academy of Motion Picture Arts and Sciences has been a long time coming. Originally slated to open in 2017, it was pushed back to 2019, and then to 2020. The price tag of the museum’s Renzo Piano-designed home has ballooned over the years from $388 million to $482 million.

Following “Hayao Miyazaki,” the Academy Museum will present “Regeneration: Black Cinema 1898–1971,” a first-of-its-kind exhibition on the history of Black filmmaking in the US. 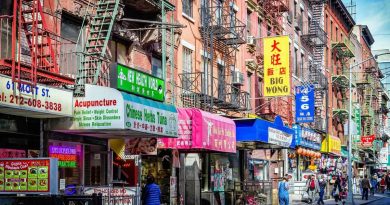 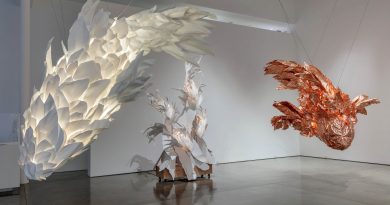 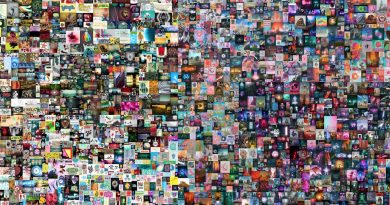