Immerse yourself in the spellbinding world of Harry Potter™ on this trip to the Warner Bros. Studio Tour London. Travel to the fabled Harry Potter studios by air-conditioned coach from central London, and on arrival, trace the footsteps of Hogwarts’ student wizards at leisure. Behold original sets such as Platform 9 ¾ and Diagon Alley; see the Hogwarts Express steam train; ride a broomstick like the cast; and uncover the behind-the-scenes secrets of the movies’ on-screen wizardry. This Harry Potter studio London tour includes round-trip coach transport and entrance tickets.

There are no reviews yet. 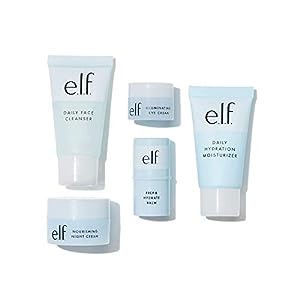 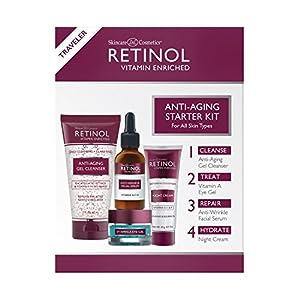 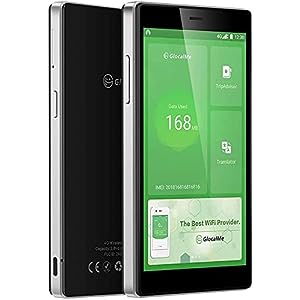 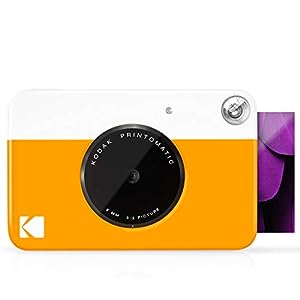 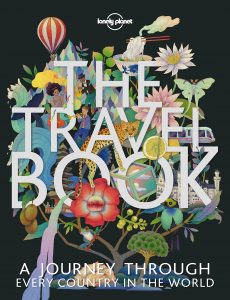 The Travel Book: A Journey Through Every Country in the World 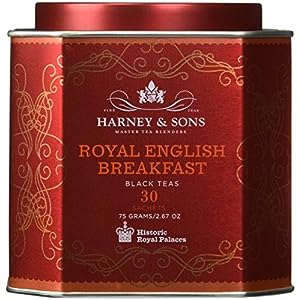 Harney and Sons Royal English Breakfast, Black 30 Sachets per Tin – Pack of 2
We use cookies on our website to give you the most relevant experience by remembering your preferences and repeat visits. By clicking “Accept”, you consent to the use of ALL the cookies.
Do not sell my personal information.
Cookie settingsACCEPT
Manage consent