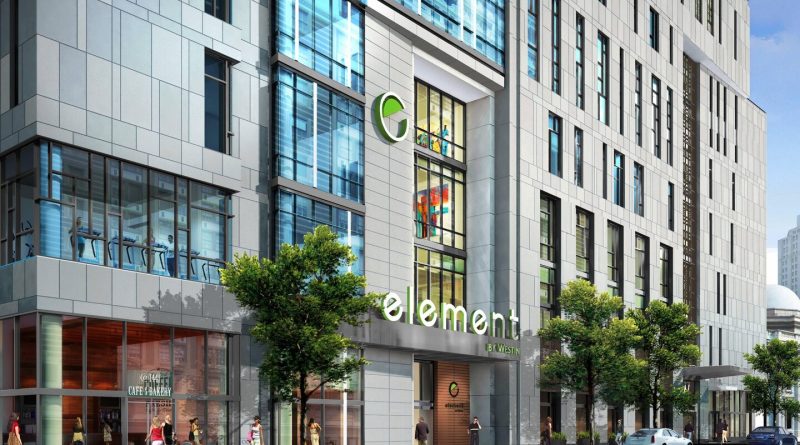 Element Hotels – part of Marriott Bonvoy’s extraordinary portfolio of 30 leading brands and designed for today’s healthy, active traveler – announced recently the opening of Element Philadelphia, marking the brand’s debut in the city. Developed by Conshohoken-based Chestlen Development, the hotel will be the newest addition to Philadelphia’s reemerging hospitality scene, with travelers planning an average of 2.7 trips this year, according to a recent Visit Philadelphia report. Designed with a focus on sustainability and well-being, Element is ideal for families, groups and business travelers who want to maintain a balanced lifestyle while on the road. “Bringing the Element brand to Philadelphia was a strategic decision to appeal to the wellness-minded modern traveler, who is looking for self-sufficiency, more

END_OF_DOCUMENT_TOKEN_TO_BE_REPLACED 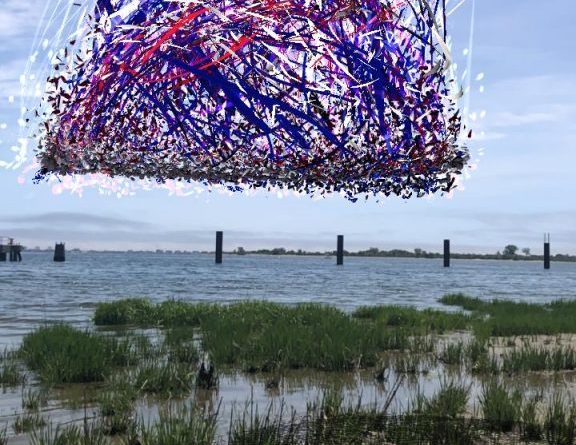 Art lovers up and down the East Coast of the US can celebrate Independence Day with Liberty Bell, a new public, augmented-reality artwork from Nancy Baker Cahill that debuts on July 4 in Philadelphia, Boston, New York, and Washington, DC, among other cities. “I spent a lot of time in Philadelphia as a child, and one of my most powerful memories was going to see the Liberty Bell and noting, obviously, as everybody does, that it was cracked,” Cahill told Artnet News. “I want to engage the public and invite people to consider what liberty means to them.” The piece, an animated coil of red, white, and blue brushstrokes roughly in the shape of that famed artifact that seems to float in the

END_OF_DOCUMENT_TOKEN_TO_BE_REPLACED 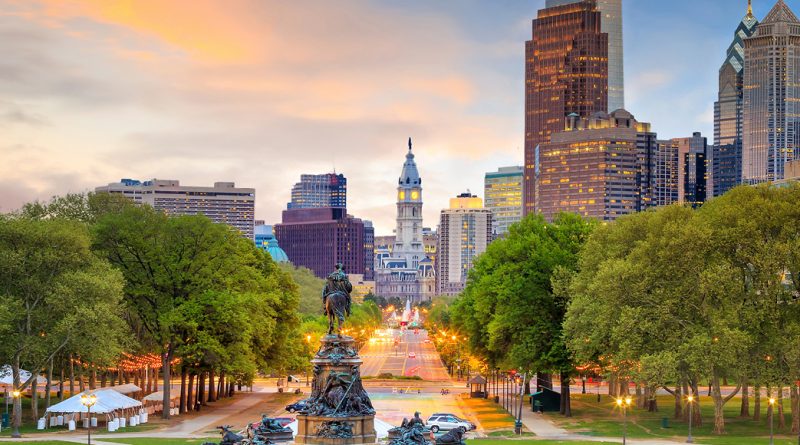 Like many Philadelphia-area residents, Greg Vernick grew up spending summers “down the shore.” His parents have a place in Margate, an Absecon Island town where the population quintuples during the summer. There, between the bay and ocean, Vernick’s love of the sea and seafood was born. “There’s nowhere I’d rather be,” says the chef-owner of Vernick Food + Drink and chef-manager of Vernick Coffee and Vernick Fish at Four Seasons Hotel Philadelphia at Comcast Center. Greg Vernick’s affinity for the region’s seafood is both personal and professional. Photography courtesy Dominic Episcopo DEPTHS OF FLAVOUR Forty miles south of Margate, in Cape May, New Jersey, the V-shaped mouth of the Delaware Bay decants into the Atlantic Ocean. In the brackish backwaters,

END_OF_DOCUMENT_TOKEN_TO_BE_REPLACED

5 Free Things to Do in Golden, Colorado

Editor’s Note: We share travel destinations, products and activities we recommend. If you make a purchase using a link on our site, we may earn a commission. Welcome sign in Golden, Colorado The large historic sign that stretches across Washington Avenue in Golden, Colorado reads “Where the West Lives” – and it just might be true. Golden is famous for its Old West history, which is still evident in the town’s architecture and small town atmosphere. Nestled at the base of the Rocky Mountains not far from the capital city of Denver, this town stands out in Colorado. Visitors can hike, kayak and enjoy some fresh mountain air – all within city limits. Golden is home to the historic Coors

21/04/202122/04/2021
We use cookies on our website to give you the most relevant experience by remembering your preferences and repeat visits. By clicking “Accept”, you consent to the use of ALL the cookies.
Cookie settingsACCEPT
Manage consent